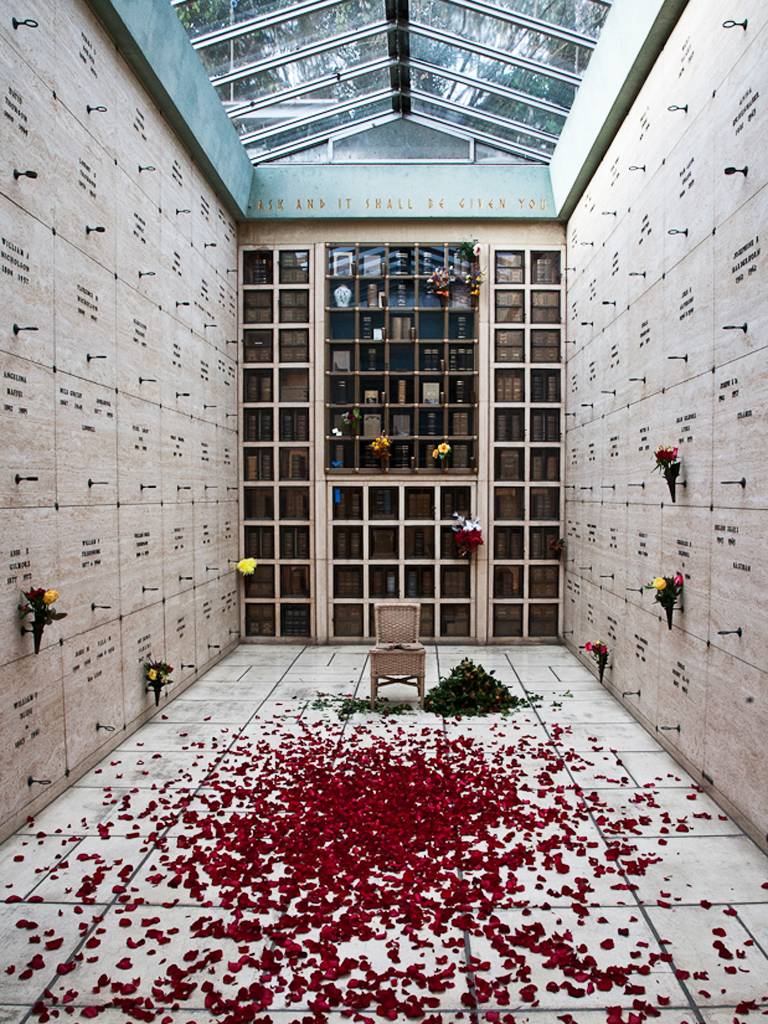 Performance document from Emmanuelle Namont Kouznetsov's "A Rose Without A Thorn", 2011, in the Chapel of St Luke 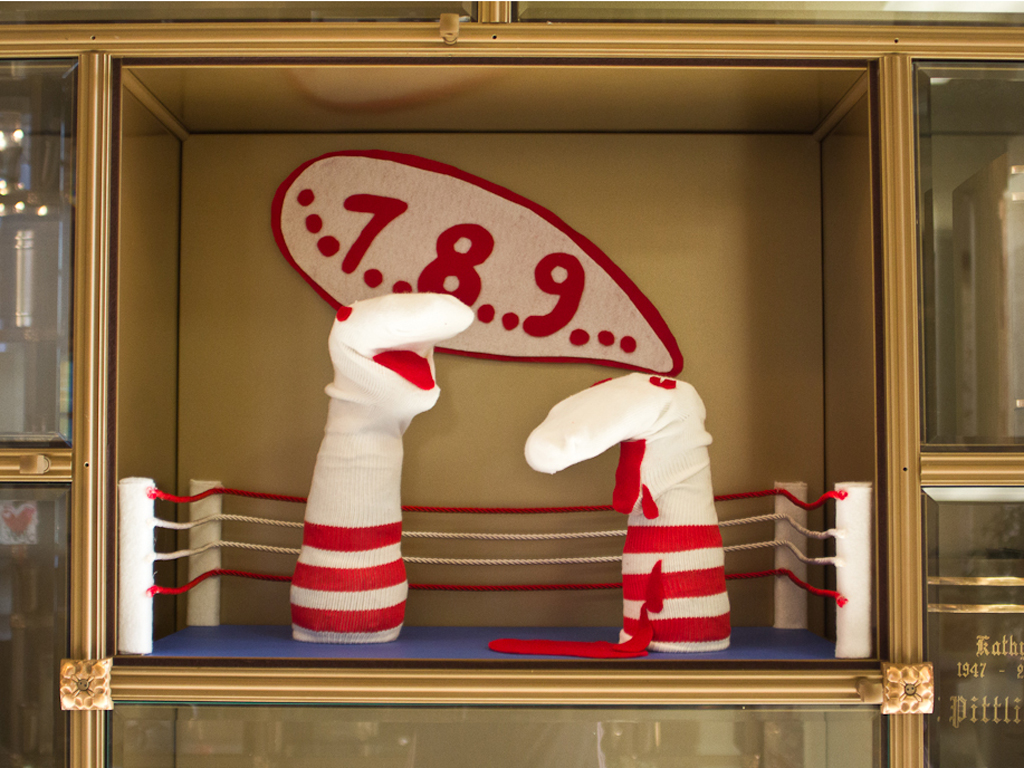 It is as impossible to consider the fact of death without memorials to the departed and the practice of rituals as it is impossible to contemplate contemporary art practices without the vitality of performance art. Using the idea of “the ever after” as a starting point, artists explore notions of observance, grief, longing and wonder. Poignancy, playfulness and sharp insights into the nature of the eternal are the common threads used to weave a series of site-specific mini-installations and performances through the chapel. From the minimal to the Baroque, artists use this unique space to reflect upon notions of remembrance, loss and celebration with critical alacrity and wit. 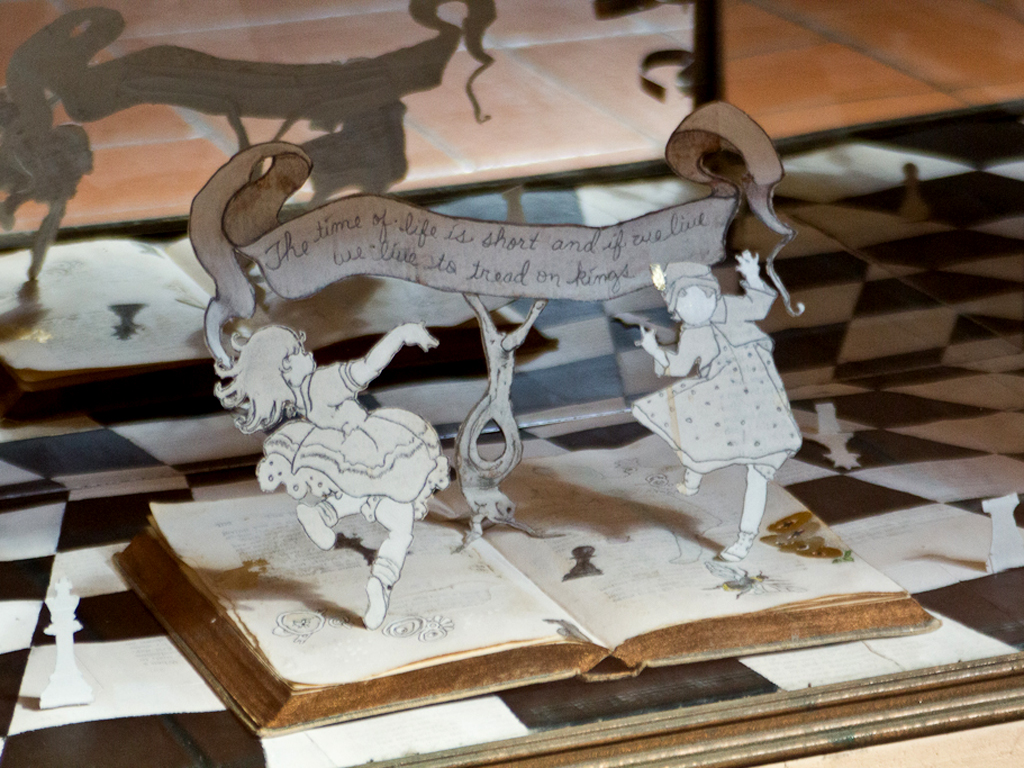 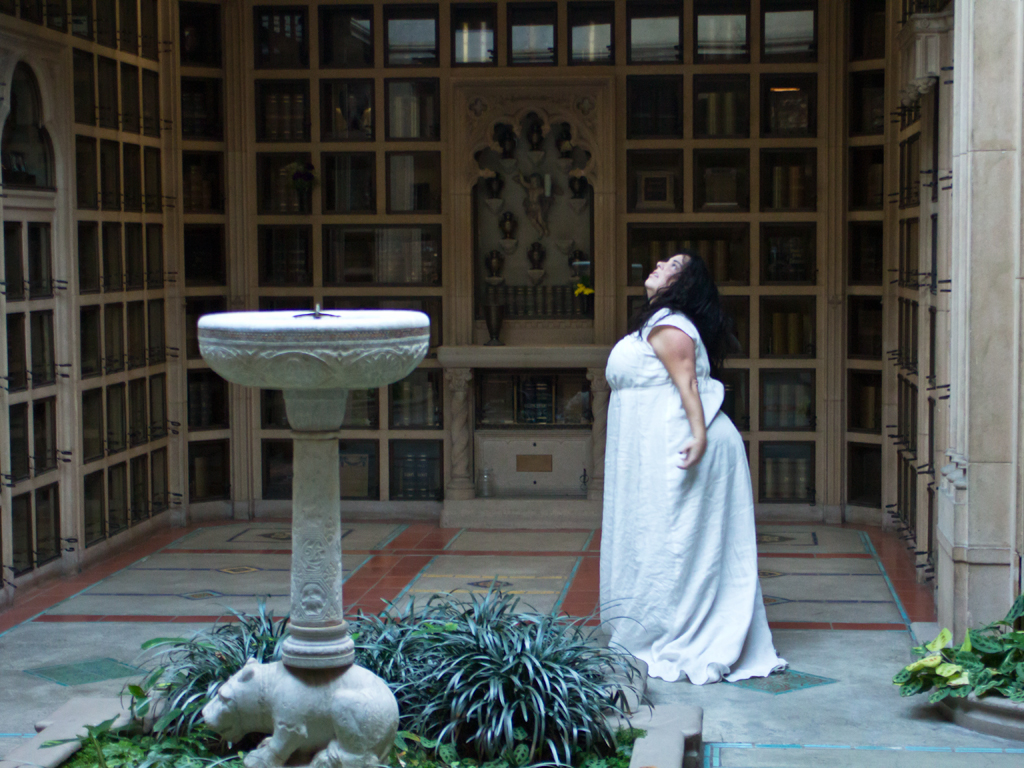 Michelle Morby performing her piece "Movement through Death" in the Garden of Worship, 2011

As the idea of death generates the orchestration of rituals around the body of the departed, so does Ever After extend the scope of its installations with a series of moving performances addressing the body, drawing through space the concept of passage from this world to the other as a place that defies intendment. 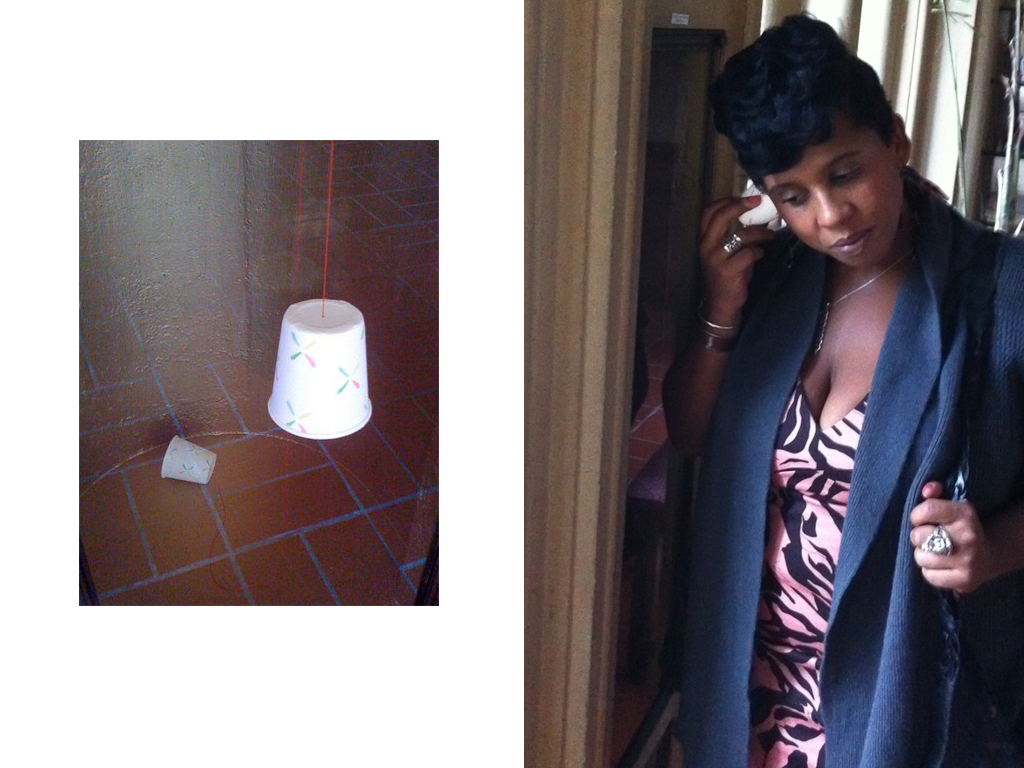 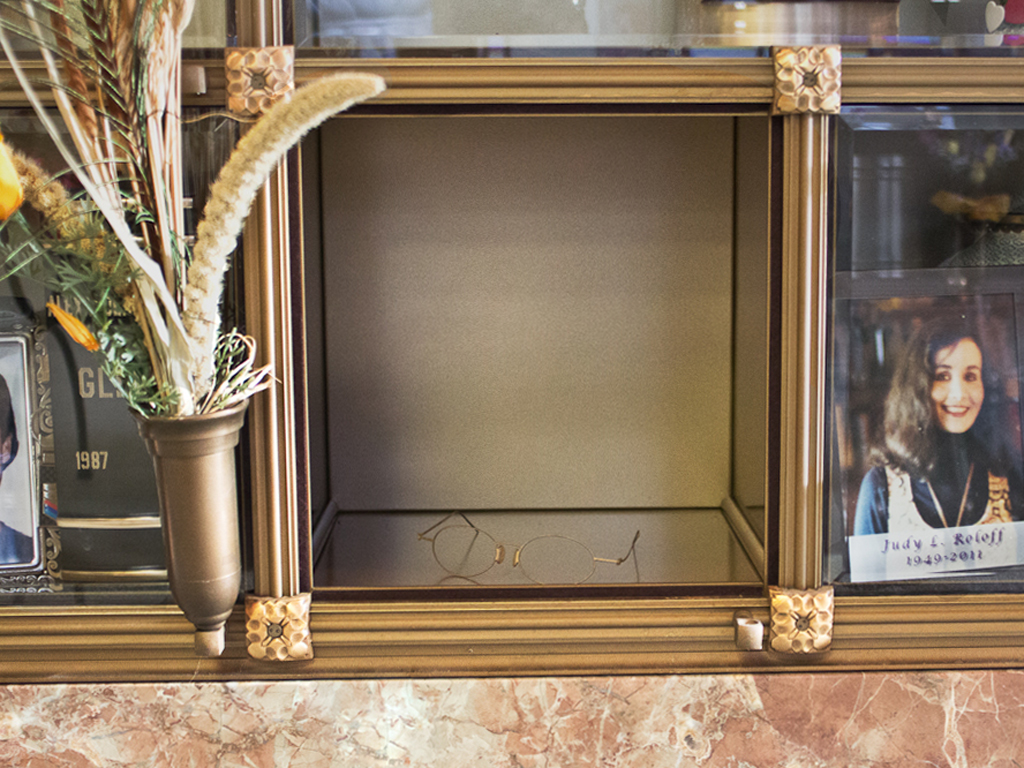 "Spectacles" by Phil King, 2011, in Illumination 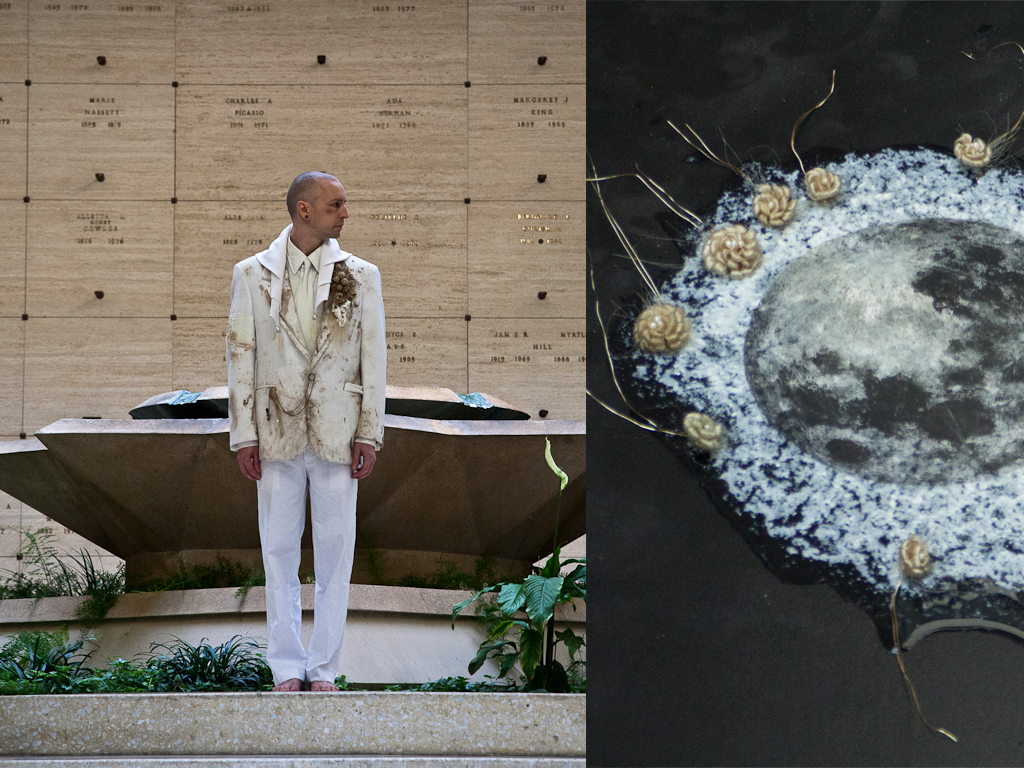 Documentation of performance by Terrance Graven, "The Spoiled Child" in the Chapel of Courage, 2011 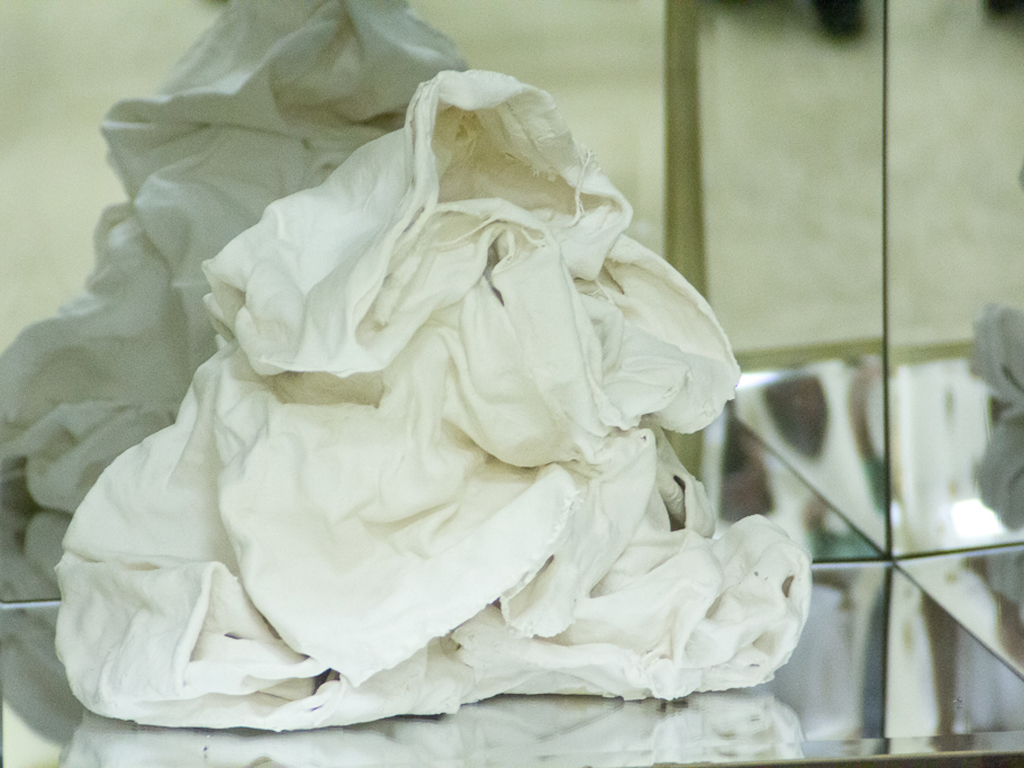 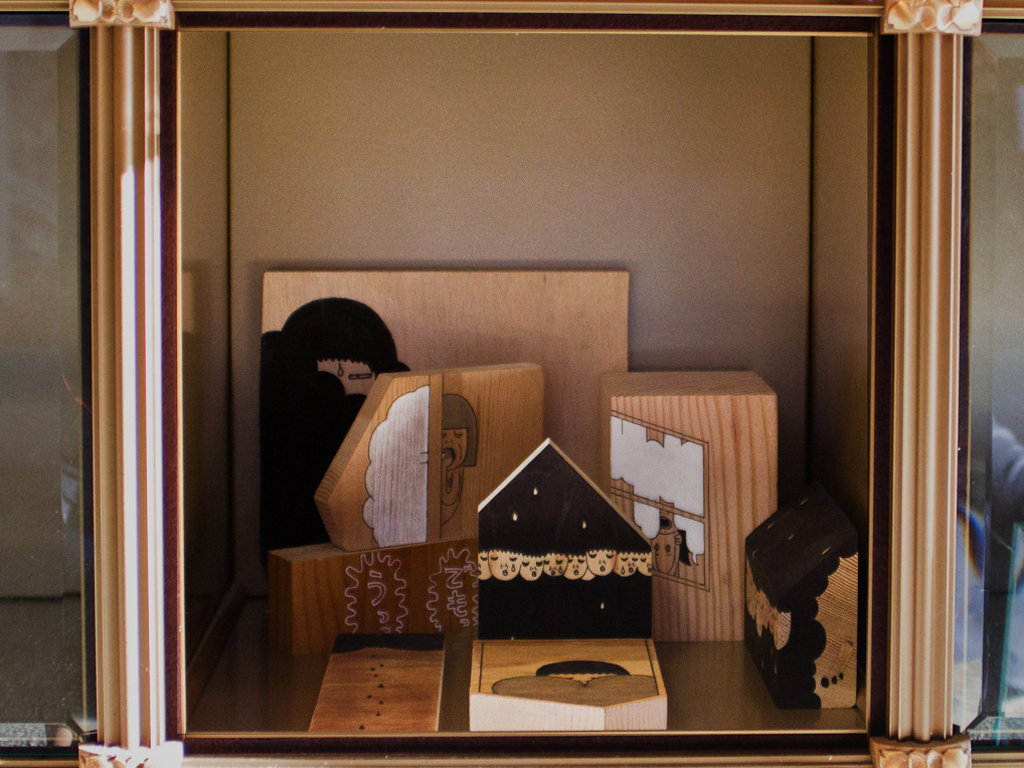