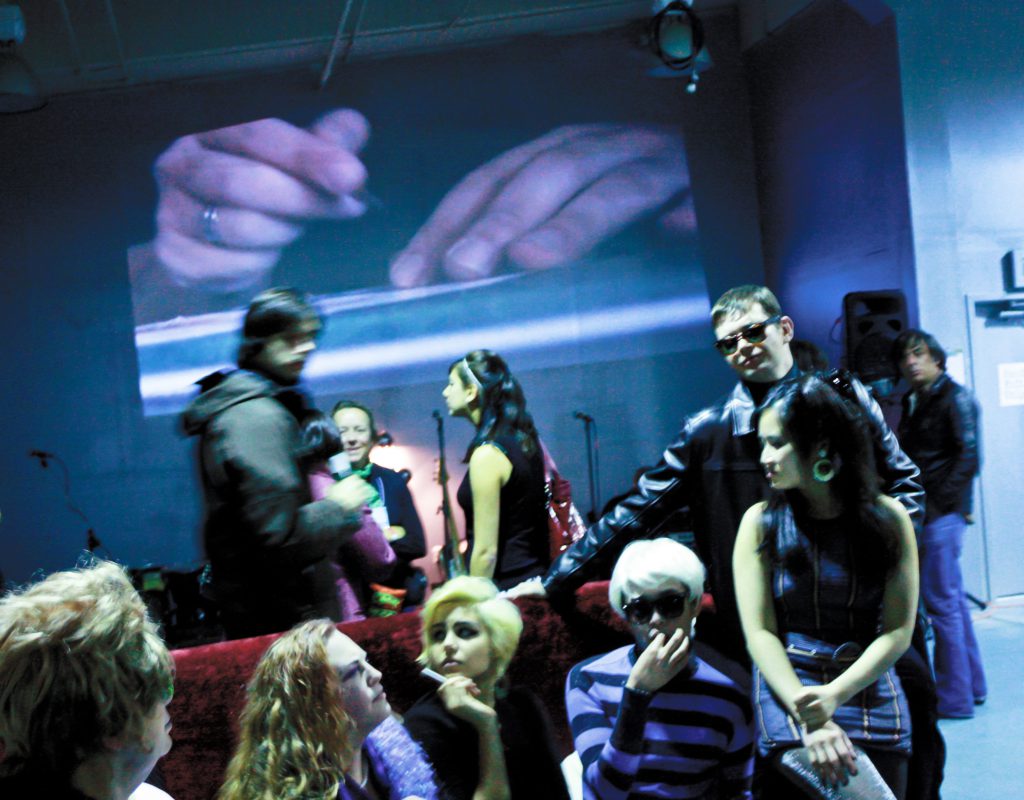 On the evening of March 6, 2009 over 4,000 people in the San Francisco Bay Area came to experience the Warhol phenomena through art, music, food and community, validating the Warhol prophecy in a double entendré of spectacle, reproduction and persona. 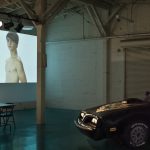 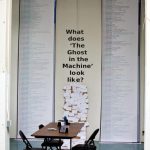 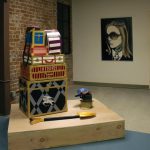 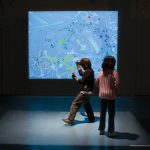 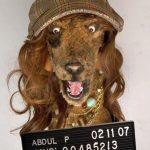 With oh, Maybe… OFFspace investigated key methodologies of Warhol’s practice, specifically reproduction, persona and spectacle; artists were chosen based on their ability to contemporize and expand upon these methodologies while the exhibition as a whole poses the questions; what might Warhol’s practice look like were he alive today? How might he have approached the explosion and accessibility of media? What might have been his response to the realization of a culture he prophesied? 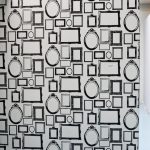 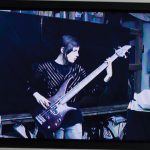 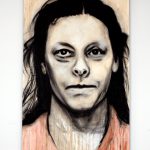 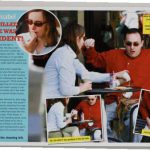 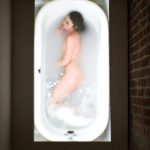