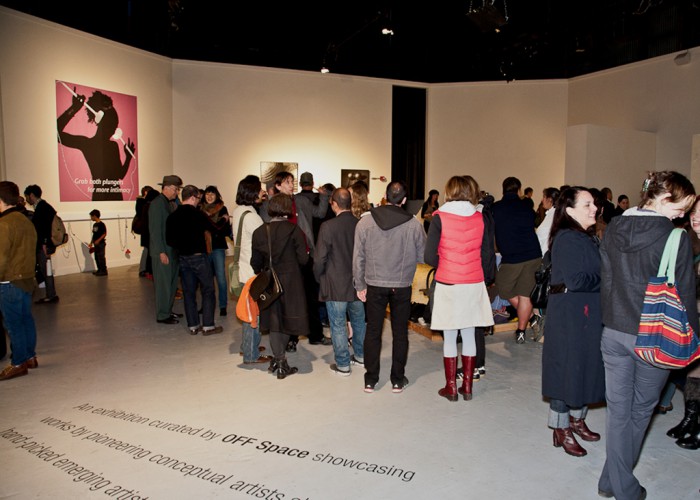 It is frequently said that “as goes California, so goes the nation” though this adage is often at odds with the image of San Francisco as artistically provincial or … Read More »