Shifting Margins included an international roster of artists and variety of opportunities (live cast presidential debates, artist and curator talks and receptions)  to engage in dialog around notions of marginalization.

Artists from Bangkok to San Francisco, Richmond to Istanbul and points between  shared their responses and reactions to hyperbole, brinkmanship, extremism, intolerance, xenophobia, and the social contract. Shifting Margins brought together works that inspire deliberation and argument in order to grapple with the significance and use of the edge, outsider-ness, privilege and what it means to be on the margin, whether by choice or force of circumstance.

Shifting Margins embraced the center, the periphery and the bridge between in part, through the use of two locations “The City” (San Francisco) the perceived cultural and social center and its “marginal” sister city (Oakland) nodal point of racial and social upheaval. 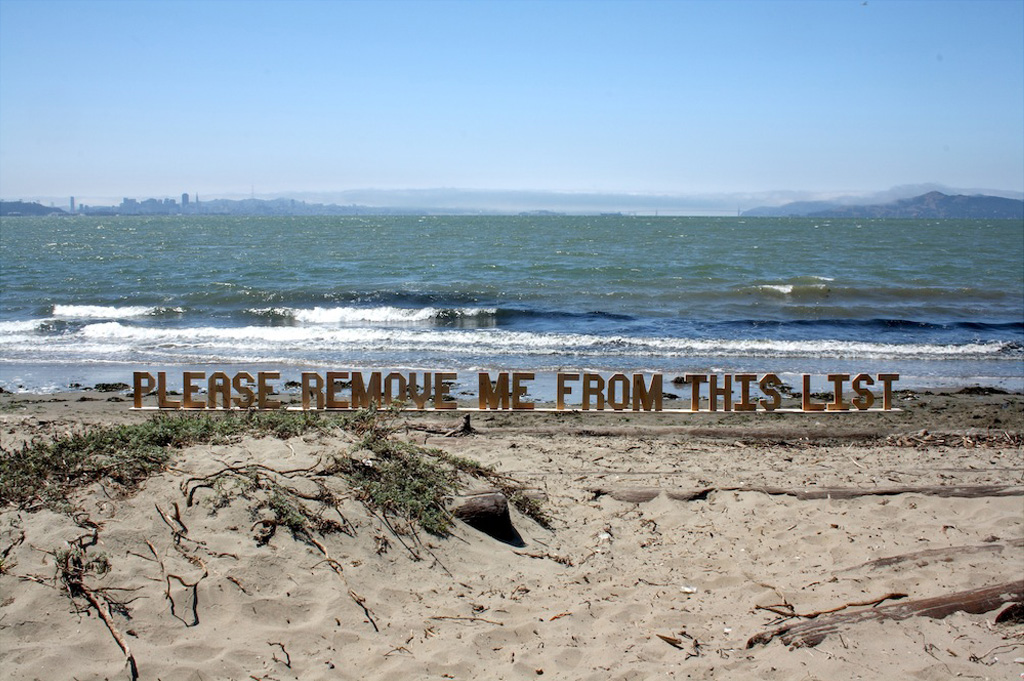