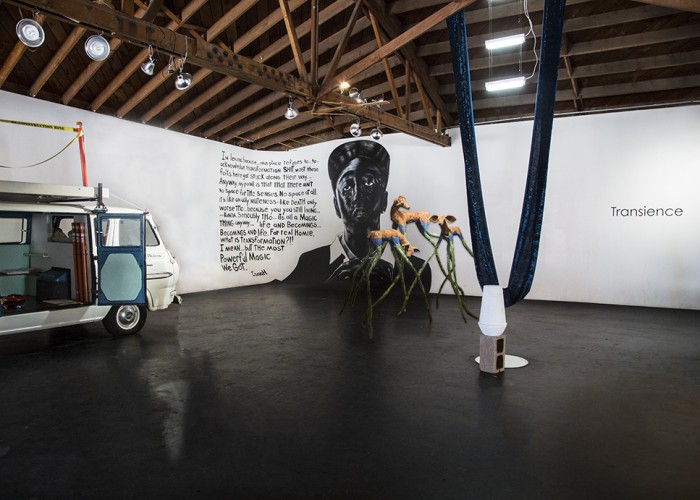 Reaching far beyond this primary symbol, and reflective of this space in flux the work presented in Transience shifts between the concrete and poetic. Embodying both concepts, Marya Krogstad’s Untitled is tangible yet evanescent, displaying shifting possibilities and repelling any … Read More »