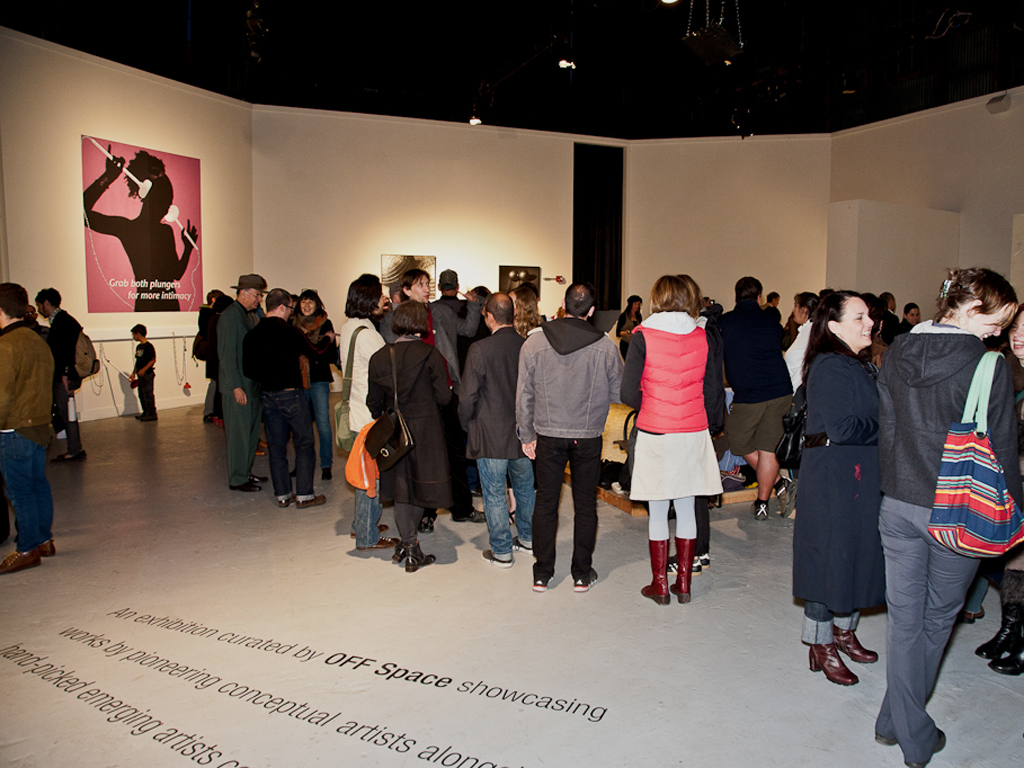 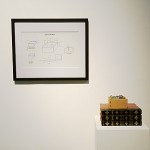 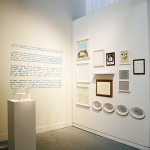 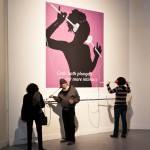 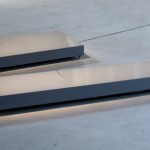 It is frequently said that “as goes California, so goes the nation” though this adage is often at odds with the image of San Francisco as artistically provincial or insular. Spread contradicts this inaccurate image by highlighting the distinct history and continuing impact of Bay Area artists and educators on the tenor and trajectory of conceptual art.

Spread was not just a survey of past or historical works by influential artists, we included both under-recognized works and current pieces from select vanguard artists as well as projects from students and protégés that highlight the ongoing conversation and evolution of conceptual art in the region. 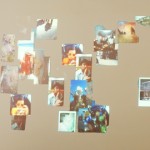 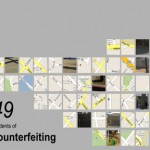 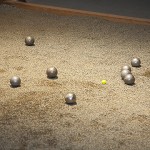 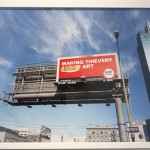 There have been, in the last years, many exhibitions surveying the scope and breadth of conceptual art in California staged by institutions delving into their private collections for context and materials. Spread, while acknowledging this trend takes a specific look at the influence of artists who, like many residents of the Bay Area, are transplants or transitory inhabitants but who have nevertheless made lasting impacts on the scene and continue to do so through their work as practitioners, teachers and mentors. 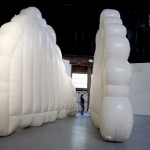 Seth Siegelaub, in his essay in his essay L’art Conceptuel (with Michel Claura) contends that  “Conceptual art, [ . . .] was probably the first artistic movement which did not have a geographic center” That said, it is important to acknowledge that different regions develop distinct ways of approaching and expanding upon forms of artistic practice or schools of thought through institutional or public support or the founding and funding of educational programs which validate regional distinctions.

From the establishment of the Museum of Conceptual Art and The Farm in the 1970’s to the ongoing influence of public and private arts education programs San Francisco has been home to innovators, rule breakers and unorthodox thinkers. Practices as diverse as conceptual art, relational aesthetics, web, sound and interactive art would be but pale shadows of themselves without the rigorous, energetic, contributions of pioneering artists the likes Sharon Grace, Paul Kos, Tony Labat, George Legrady and Laetitia Sonami. Along with their far ranging personal visions, these individuals have inspired and guided generations of young artists from around the world. Carissa Potter, Julien Berthier, Guy Overfelt, Angus Forbes and Jaqueline Gordon, all emerging or mid-career artists of formidable talent, represent a select handful that have spent time under the tutelage of those vanguard artists with telling effect.

So what is conceptual art?  According to Sol LeWitt “In conceptual art the idea or concept is the most important aspect of the work. When an artist uses a conceptual form of art, it means that all of the planning and decisions are made beforehand and the execution is a perfunctory affair. The idea becomes a machine that makes the art.”

OFF Space would like to extend special thanks to SOMArts and the Curatorial Commons program for the grant which made this exhibition possible.